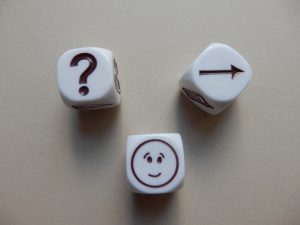 The administrative law judge in Colorado filed his report on Friday November 8, 2019. His decision was immediately picked up for review by the commissioner before the ink even had time to dry.

What does this mean?

That’s where we are.

The administrative law judge has ruled that zero tolerance is not what the law says. This is a win!

There is no scientific source of information to determine how much bacteria is a risk. There were no illnesses associated with the Answers product in question. No one was sick.

The commissioner has 30 days to review the opinion of the administrative law judge.