Next Gen Members are Growing at 40% a Year

Making up less than 10% of the pet food marketplace, Next Gen PFMA members (and those 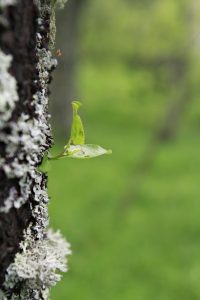 This growth, in large part, is due to our commitment to providing the best and our passion for what we do.  But it also has to do with the better educated consumers.  Here are a few stats that should encourage us that we’re on the right track, running the right companies, and selling the right products:

With every customer you have, you’re impacting the health of their pets.  You should be proud of what you’re doing now and excited about the future!

Previous Hemp Anyone?
Next Do you know what to do with a preliminary positive pathogen report?

Due to the coronavirus pandemic, yet another national meeting has turned virtual. AAFCO will meet …